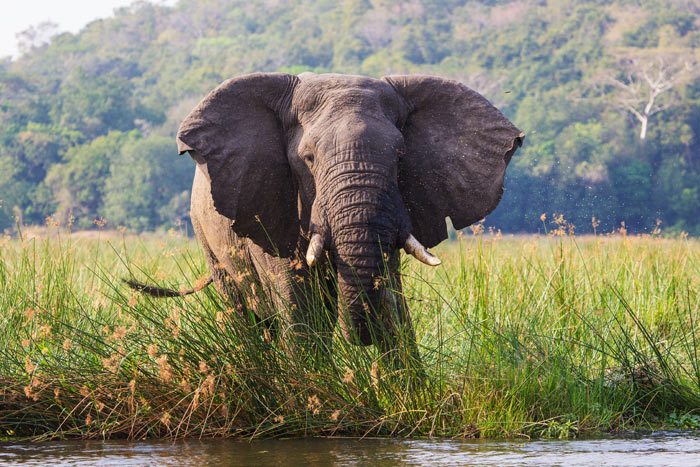 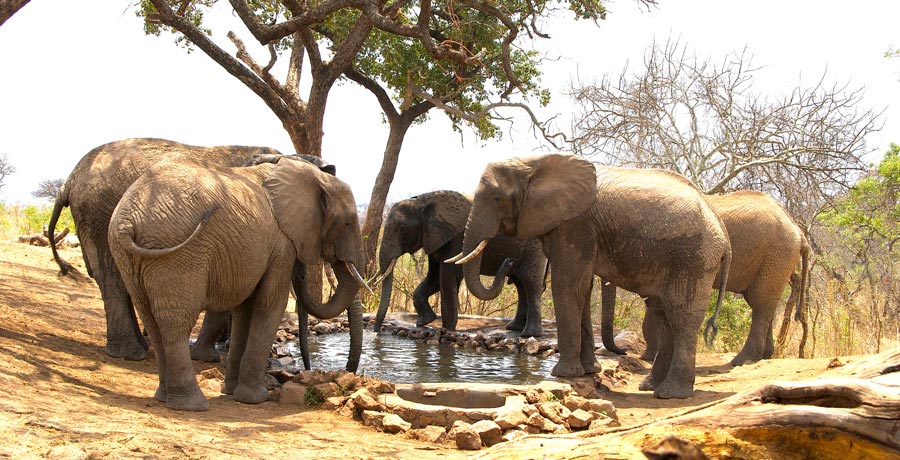 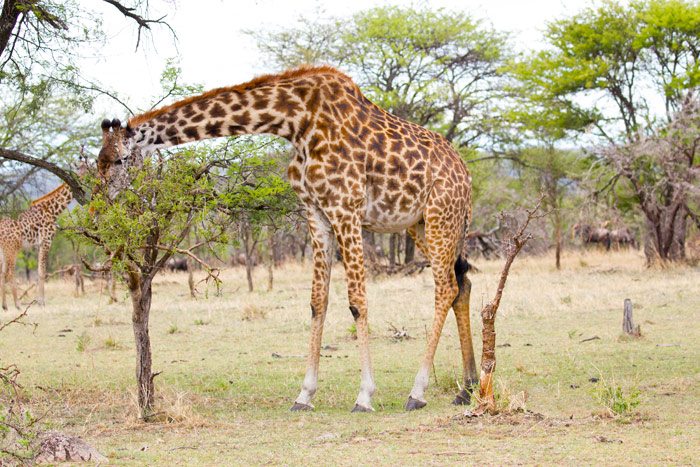 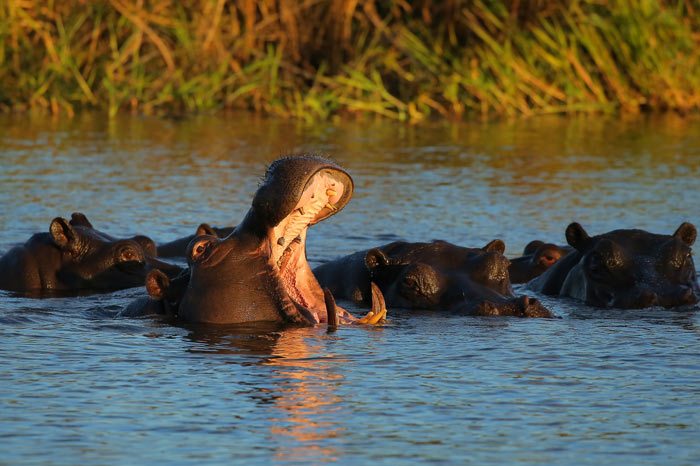 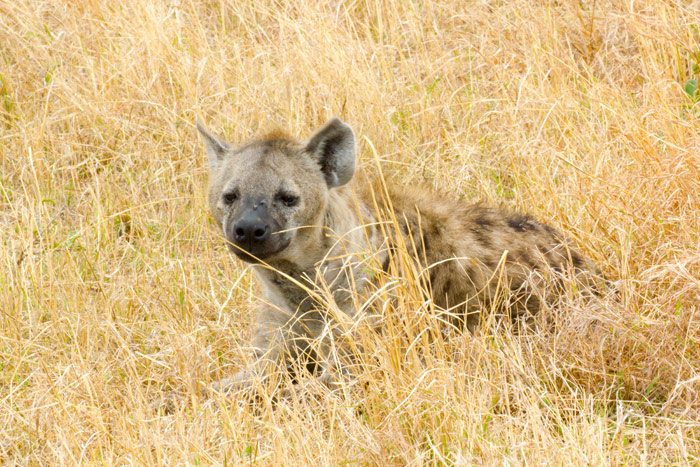 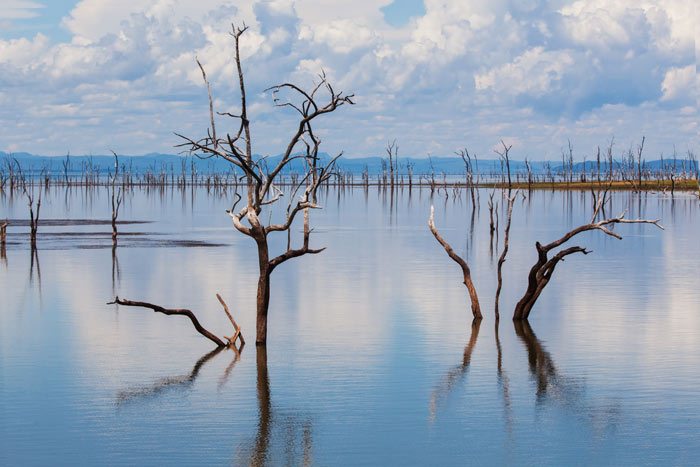 Zimbabwe is truly a nation that often only sees visitors for one or two reasons. The main attraction which often sees the most tourists is the famous Victora Falls. Situated in the far west of this nation, which has seen a huge decline in tourism in other areas due to political issues. But Victoria Falls remains a firm favourite, and the hotels deliver a great 2 to 3-day experience for the traveller wanting to really make the most of their time at this one iconic attraction.

Direct flights from the major airport hub of Johannesburg mean this attraction combines well with a trip to/from Cape Town, Johannesburg and even options via Kruger National Park.

The other options worth visiting are the lodges in and around Hwange National park, which is easily accessible and lies to the south of Victoria Falls. Notable for its famous presidential elephant herds and wildlife that congregate around the waterholes, it's a worthwhile stop if safari is still on your to-do list. Imvelo’s Lodges are the most famous in this reserve.

Then to the far east of the country near Gonarezhou National Park is an incredible wildlife haven called Pamushana Lodge, 5 stars, and supports over 20 000 children with food parcels etc, and has thus far survived the poaching plague that has affected many other areas of this country. Its owners from the Singita brand are well versed in social upliftment and care for those in need as a fair trade form of tourism. It forms a true gem of an experience for those wanting something of Zimbabwe’s beauty in its heyday before politics put paid to many wildlife regions in other parts of this nation.