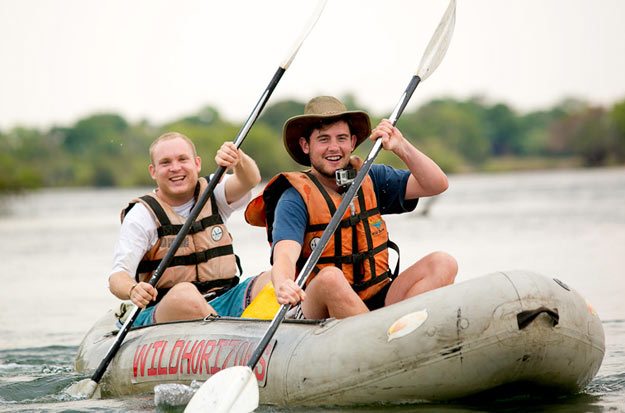 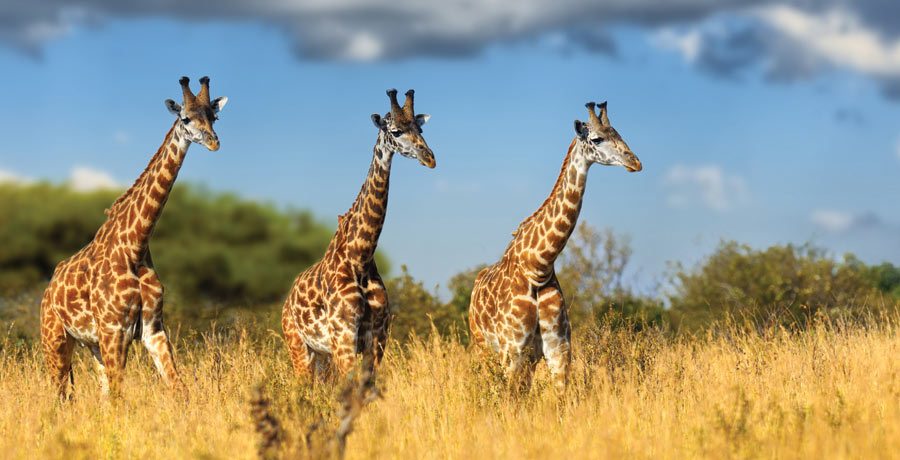 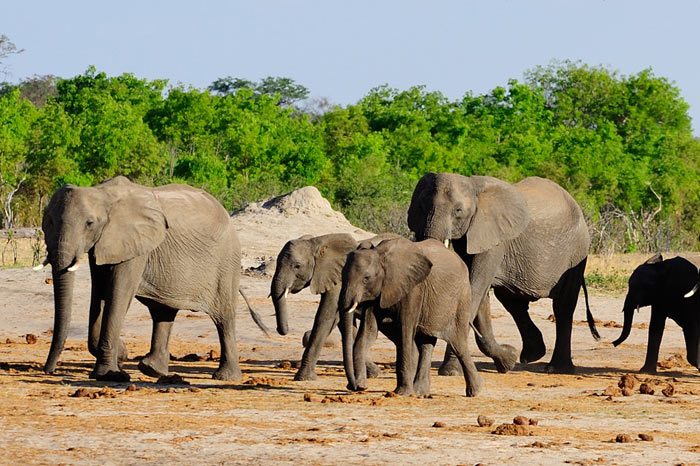 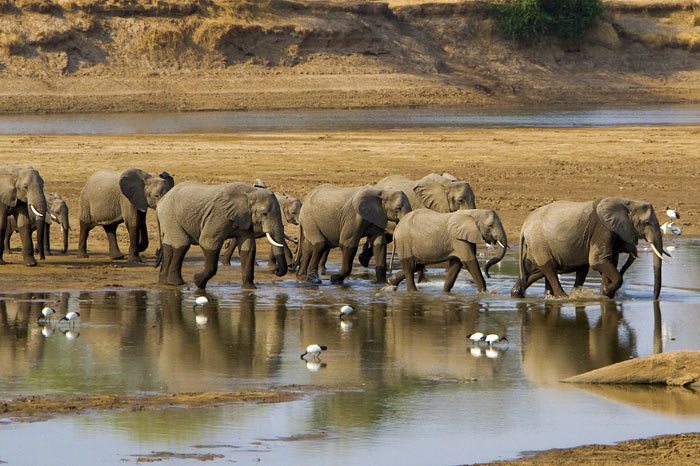 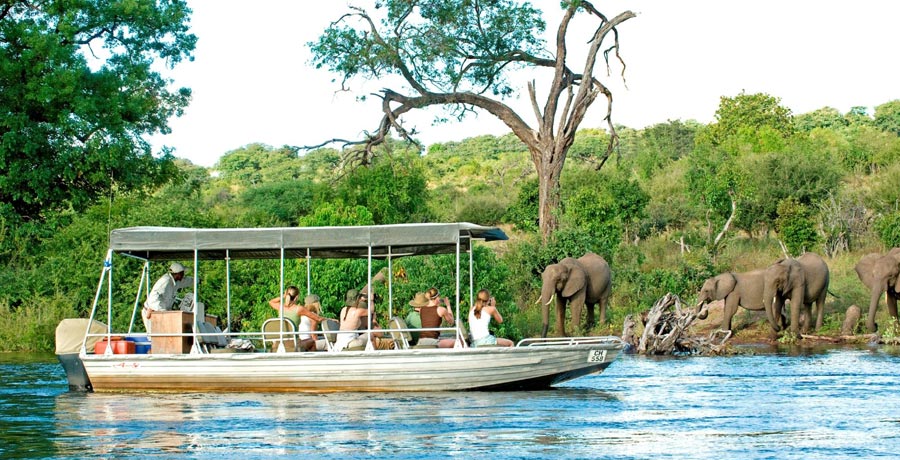 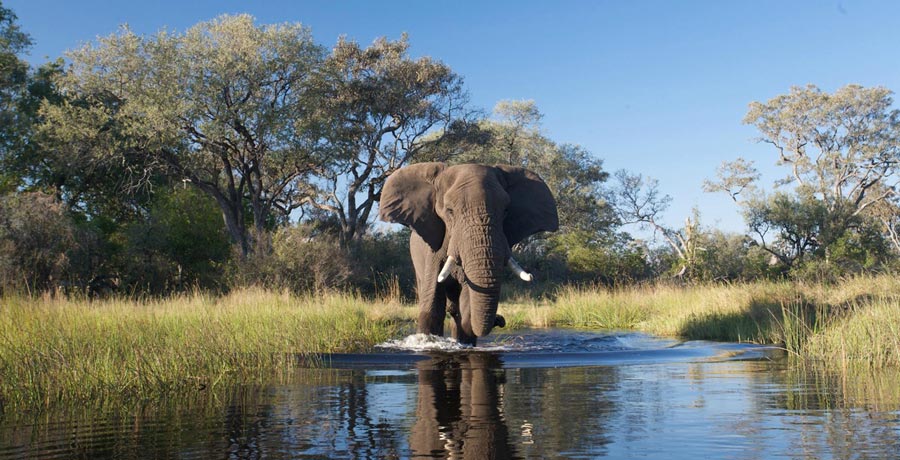 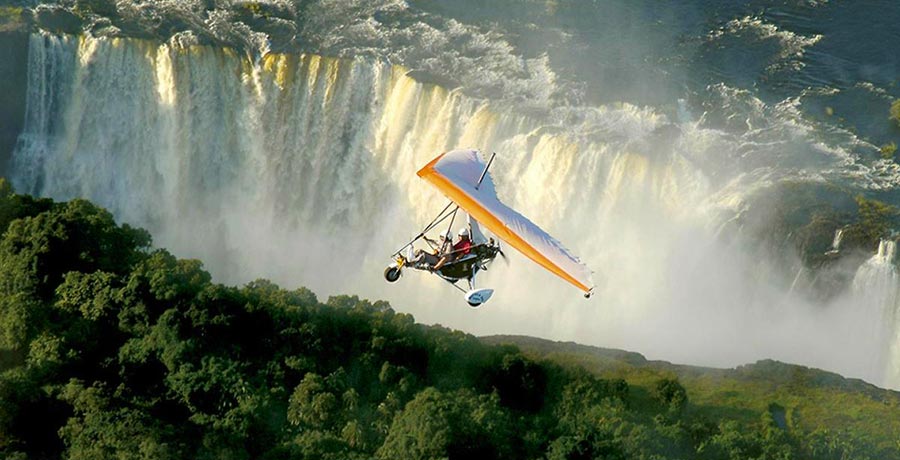 Northern Rhodesia, now known as Zambia, is a country that has come into its own since the demise of Zimbabwe as a premier safari destination in the last 20 years. At the heart of its southern region lies Livingstone – technically the Victoria Falls northern river bank. This town plays host to the spectacle of the falls from the side and yet still allows access to the Zimbabwe side for a full view via a simple border crossing and a bridge viewpoint.

The lodges and hotels set along the banks of the mighty Zambezi cater for all budget levels and allow for an action-packed 48 hours of activities. Flight of the angels is very popular, and a helicopter tour over the falls, as well as numerous sundowner boat cruise options with regular sightings of hippo, fish eagle, elephants and crocodiles, make up for the aquatic side of safari viewing. For the more adventurous, elephant back safaris, white water rafting, bungee jumping, ziplining, and guided kayak trails on the river make for an interesting mix for all types of tourists.

Livingstone tends to be the start or end point of safaris in the Lower Zambezi National Park, home to great herds of elephants and excellent tiger fishing, as well as canoe trails.

The further north, you find the capital city of Lusaka, which serves as a launch point into the South and North Luangwa National Parks.

The south is well developed around guided walking safaris and/ or vehicle-guided safaris with a distinct appeal to the slightly more active safari-goer. Leopard, Lion and huge herds of buffalo make this a very appealing stopover for those who have more time to explore this region beyond the obligatory 48 hours at the Victoria Falls.

Our favourite lodges in Zambia near Victoria Falls include Tongabezi and Sindabezi, as well as the River Club and the beautiful Sussi and Chuma belonging to the Sanctuary group.