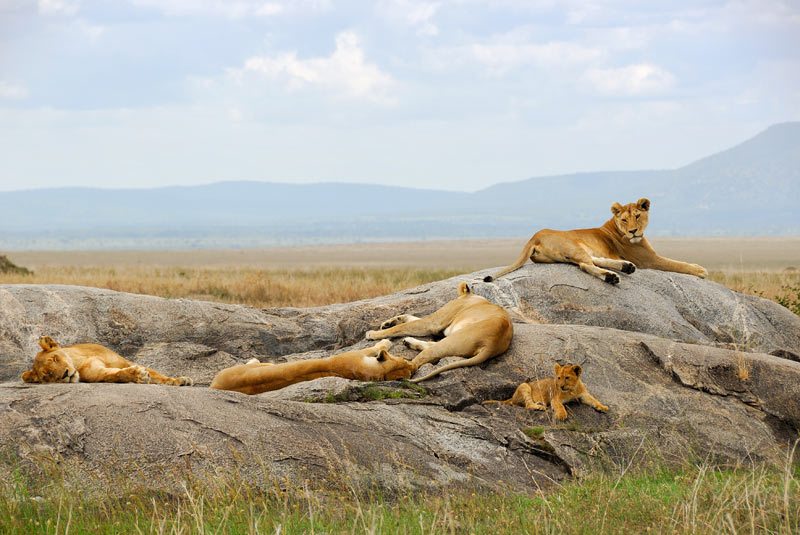 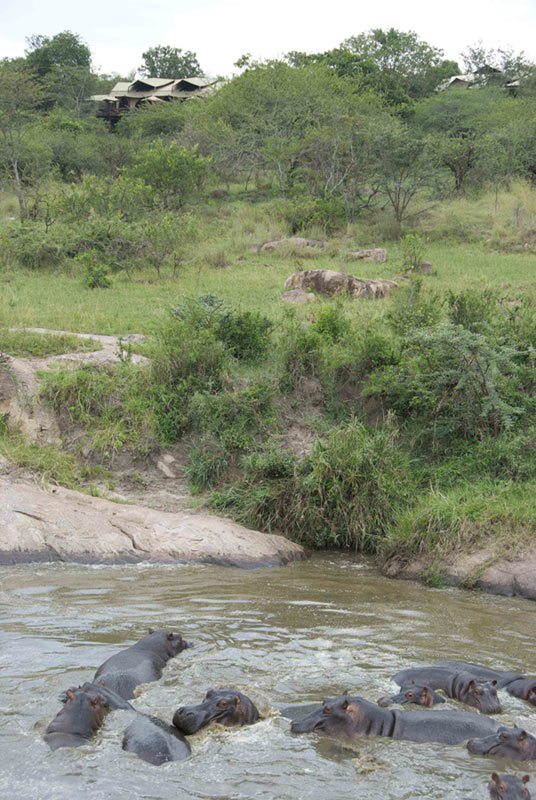 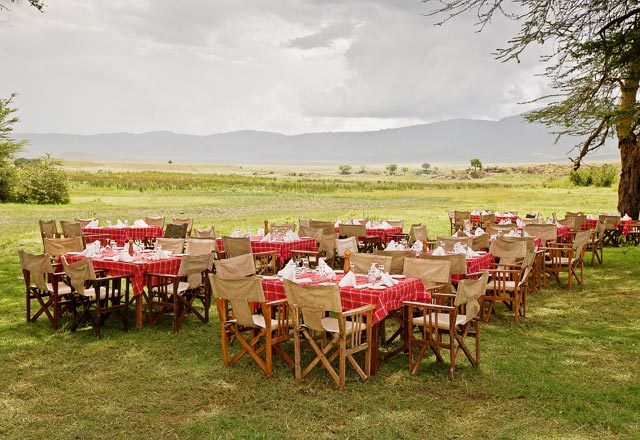 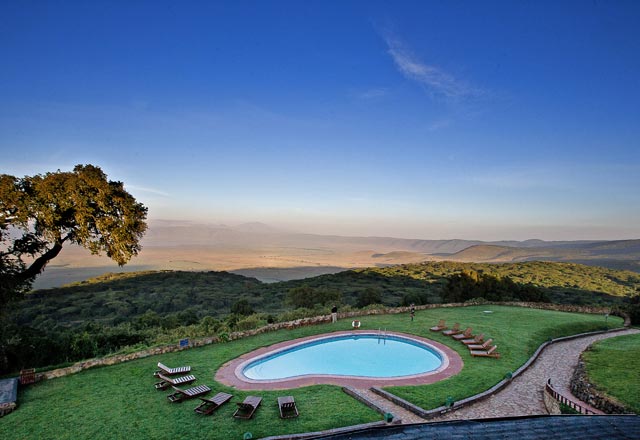 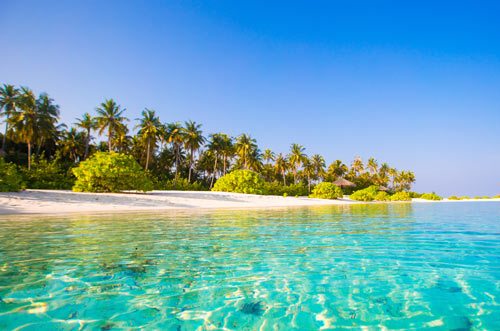 Tanzania has the lion's share of safari tourism in the whole of east Africa. Home to the great migration for 10 months of the year, the iconic names of Serengeti and Ngorongoro play host to one of earth's greatest natural spectacles.

The famous northern safari circuit almost always starts in Kilimanjaro Airport and then in a clockwise direction over multiple days, takes you via Arusha, Tarangire National Park, Lake Manyara, Ngorongoro Crater and then ends off in the famous Serengeti National Park. Our favourite lodges in Ngorongoro include Ngorongoro Crater Lodge, Highlands Lodge, Manor at Ngorongoro and Gibbs Farm. Serengeti is home to some of the finest lodges in the world, namely Singita Sasakwa, Singita Faru Faru, Singita Sabora and then Serengeti Migration and Serengeti Pioneer camps. Other lodges such as Singita Mara River in the north, Nomad Lamai, and Kleins Camp. Kiota Camp is a lovely option, as well as Sanctuary Kusini.

At the end of this safari circuit, we often include a stop on the spice island of Zanzibar, within an easy 2-3 hour flight from most points in the north, and generally routes via Arusha or Kilimanjaro airport. Kilindi, Baraza and Matemwe are some of the best resorts.

Tanzania also plays host to a host of lesser-known national parks, no less beautiful than in the north but offering exciting off-the-beaten-track options like Chimpanzee trekking in Mahale Mountains National Park on the shores of Lake Tanganyika, Selous Game Reserve in the south, with huge untouched tracts of land and fewer tourists, Rubondo Island National park in the southern section of Lake Victoria, famous for Nile perch fishing, and finally the smaller islands of Fundu, Maria and Mnemba, home to incredibly enticing eco-resorts.